Hi, I'm Sean! I've been on a bike tour since September 2015 through Canada, USA, Argentina, Chile, Uruguay and Brazil. I'm flying to Lisbon, Portugal on June 3, 2016. I don't have a time limit, except that with my passports I can only be in mainland Europe (Schengen Zone) for 3 months at a time. If you can only join me for a portion of the ride that's OK.

Plan A is to ride north to Santiago de Compostela and then ride the northern Camino route backwards towards France. I also want to visit friends in Madrid and go to Barcelona. I haven't done any real route planning yet, though, so all that can change.

My touring style is pretty casual. I don't plan things out too far ahead, I like doing what the locals recommend, and I don't mind if errors cause some backtracking or whatever.

On paved roads I like to do about 100 km per day with one or two rest days per week. I've done 170 km in a day but I don't want to do that all the time. I like to have time in the evenings to get set up well before dark and do some reading or other relaxing. I don't like touring to be a dawn to dusk grind.

I'm 41 years old, friendly, adaptable, non-political except that I don't want to be around racists / sexists / homophobes. I stay on a pretty low budget. Usually free camping, rarely eating at restaurants or staying in hostels, etc. That depends on where you are, of course, and I do try the local foods but that's not my staple diet. When I'm preparing my own food I usually stick to plants but sometimes eat meat. I've stayed vegan to make it easier to camp with someone else before and that's no problem for me.

In a touring companion I'm just looking for someone with a compatible touring style. Age, gender, etc., doesn't matter; positivity does! 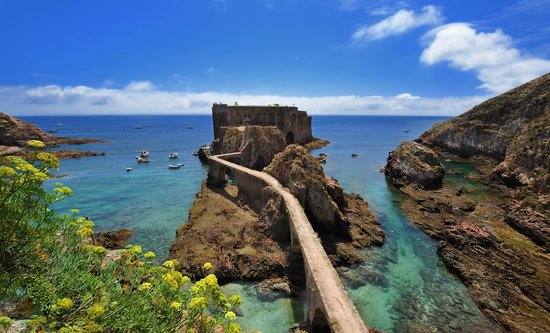