Hi everyone, how are you guys doing? (:

well, I'm planning a trip starting in Barcelona till Croatia! As I'm going all by myself, get to know the route is a main concern! It wil be my first time cycling in europe, so I have some pretty basic questions: is it fordibben to cycle in which kind of road here? Do you guys have any suggestion about routes? 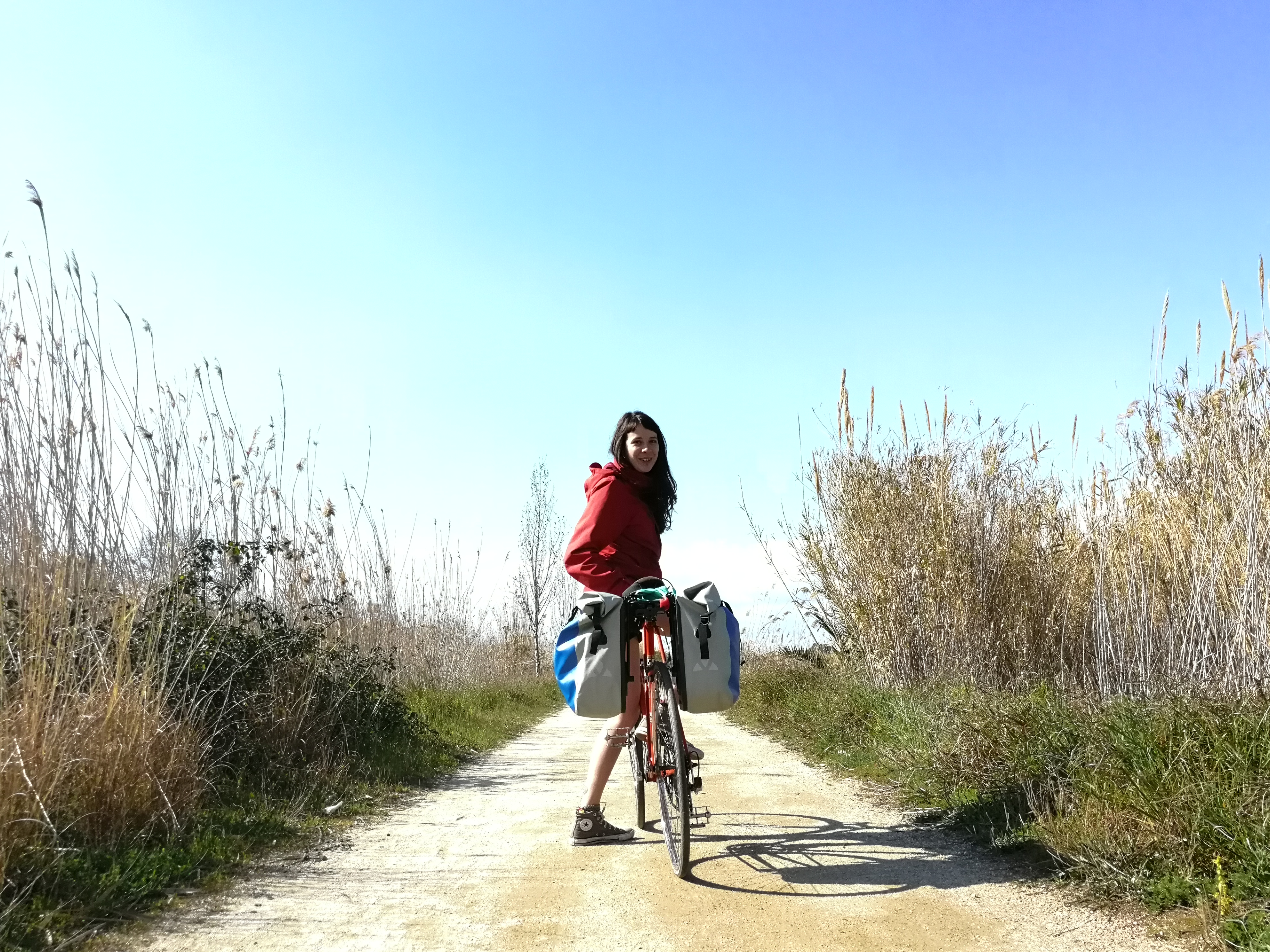 In france, italy, slovenia and croatia, only the highway/motorway is forbidden to bikes, they are explicit road signs showing when you enter one.

I was cycling from Italy to Croatia, i would recommend in italy to stay north, near the mountains. In the valley you cycle on roads with traffic, with only fields. Near hills you have cute villages, people are welcoming, nice view and you can wild camp everywhere.

In France stay away from the coast, to much traffic and constructions.

Once with a group we cycled from Torino to Bologna on fast roads, it was not nice at all.

Alone when i left Milano towards Croatia, i took a train from Milano to Trento to avoid traffic and industrial areas and start directly in a nice place. Trento Bolzano Tolmezzo Udine.....

In Slovenia look for the bike roads which were an old railway.

On openstreetmap.org you have cycling roads, it makes choosing a route easier. There is a Android app OSMand (get the version OSMand~ from f-droid, totally free)

During which time period you want to cycle?

Hi Marina, My wife and I are just a two day cycle ride north of Barcelona. You are more than welcome to spend a night or two at our place. We would be happy to suggest various routes to and from our house. This area of Cataluna is just lovely and has many cycling trails and quiet country roads on your way to France and it's own equally numerous and well-marked cycle routes.

Wild camping is very easy in Spain and France, don't over analyse or research this one, just tuck yourself in the sand dunes, a small wood or behind a hedge with lovely morning views and you'll be just fine. Take a look at our feedback page and through that, maybe contact others who have begun in Barcelona. No more planning Marina, hop on your bike and start peddling.

in 2013 cycled slovenia-spain (girona>casa della selva). took not traffic roads, if possible cycling paths, about what i informed in tourist offices in bigger cities. along Po river is for example nice route. crossed alps in Cenise pass 2100 m. than Grenoble and along river to sea. crossed Pirenei just on main road. for way back took all possible roads close to sea. but avoided big cities, as Genova. cycling in Montecarlo was kind of experience. during i cycled with friend, we did 80-90 per day, than i continued alone and start did more kms, as 150 every day. sleeping in tent, what was put on land after asking people if possible to put tent for one night. to tell them where from and to you cycle is always well. to eat from shops, cooking on gas, but if possible think about light wood rocket stove. showers from any water source.. cost was 350 eur for 1.5 months.